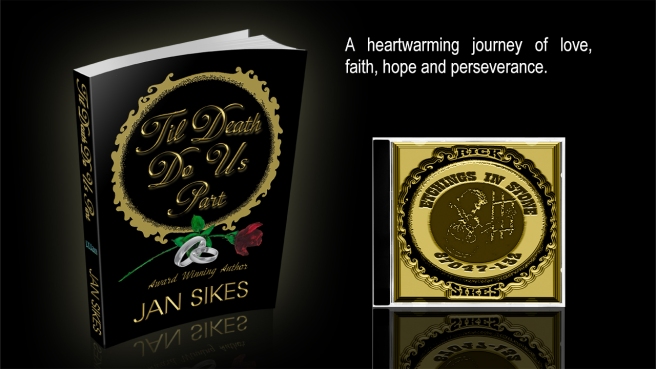 ‘TIL DEATH DO US PART

Luke Stone has cheated death so many times he’s lost count. He’s  been everything from a simple poor country kid to a roughneck, a singing star and a convict.

But nothing compares to the satisfaction he finds with the woman who sets his out-of-kilter world back on track. When Darlina danced her way into his heart so many years past, he never dreamed she would stick with him through thick and thin to finally, after he endures many years locked behind bars, become his wife.

And now, to have a second chance at making music, simply proves that secretly held dreams can come true.

He knows he won’t be filling the Texas dancehalls, honky-tonks and auditoriums as he did in his younger days but that doesn’t matter. He’s writing and singing again only this time Darlina joins him writing her own songs and performing with him.

But fate has other ideas and the forlorn hooting of an owl or a lonesome train whistle in the dead of night warn him not to get too comfortable.

He’s learned to pay attention to these signs as they are never wrong. Even so, he charges full steam ahead determined to leave a lasting legacy and make his family proud.

With sand in the hourglass of time running thin, Luke and Darlina draw on each other’s strengths to persevere through trials that would destroy a lesser man and woman. 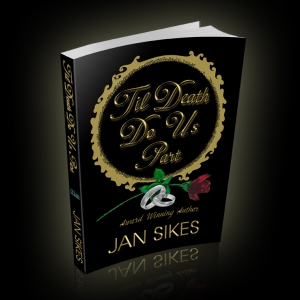 This is the fourth book in a series of true stories.