Do you ever sit down at your desk/sofa/perch with the full intention of having an awesome writing session, only to look up at the clock, see it’s 11pm and realise you’ve written the sum total of, fuck all?

But I’m trying to change that. After a catastrophic May, in which I managed approximately 3 WIP words, I decided June had to change.

I got books to write people. Wasting a month, no matter how many of those hours were spent on Bash stuff, just ain’t good enough.

But I don’t just want to write faster. I know what me writing faster looks like – a garbled shitstorm of gobbledycrap. And that ain’t helpful to anybody’s novel.

Instead, I approached this tactically. Here are 3 tactics I’ve employed to write quality words, faster.

Carl D’Agostino is on a diet!! Good Luck Carl! 😀

Kawanee Hamilton has the secret we’re all looking for right there on Kawanee’s Korner, her blog. Check for the five tips to write better query letters! 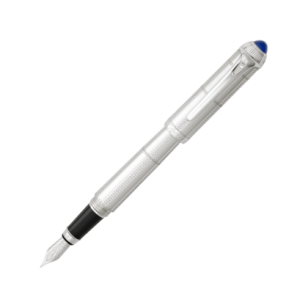 This comes from Writer’s Circle and deals with writing Query letters to publishers. There’s some great advice on the page. I also have a book called: How to write attention grabbing query letters by John Wood. I enjoyed reading it very much, it was humorous and informative. So, if you get a chance and you’re having trouble with query letters check it out it.

I hope you find this as helpful as I did
~Kaw

So you’ve written your masterpiece: the great novel you know everyone should read. What now? Well, the answer is to try to get it published, of course. Whether you are trying to get an agent or you are contacting an editor at a publishing house directly, you will need to write up a query letter. Unfortunately, many great books may be rejected out of hand…