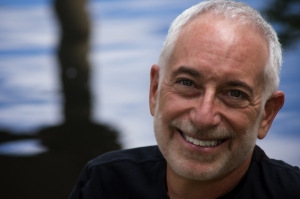 (please, click the cover to get to the respective book page)

This morning I was very pleased to find an amazing surprise! I was nominated for the One Lovely Blog Award by a wonderful lady, writer and blogger, Cheryl Write. Thank you so much for this nomination! Please check out her blog “Plucking of my Heartstrings” which I follow and is always a great read!

Here are the rules for accepting the award:

1. Thank the lovely person who nominated your blog and follow them.
2. Display the award and add this set of rules to your post so that your nominees will know what to do
3. Nominate 15 other great blogs listing them in your post and notifying them via a link in one of their blog posts.
4. List 7 interesting facts about yourself to the post.

I know that some bloggers don’t participate in blog awards, for a multitude of reasons. Please know that I understand if you do not wish to accept this nomination. This isn’t just about your accepting but also about recognition of your creativity and impressive blogging ability. I wish I could have added many more bloggers and I regret the rules limit the list to 15.

Thank you all for providing us with amazing blog posts!