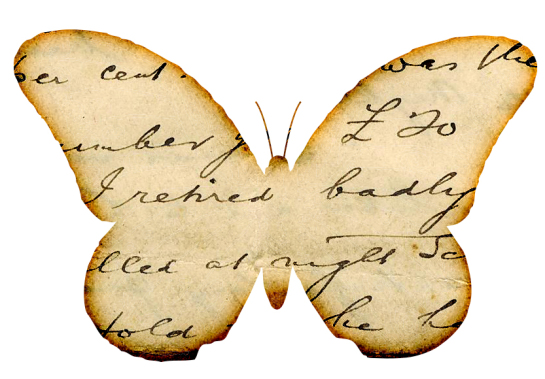 A Short Romance (about a long romance)

The first time she was engaged it was to George. They’d grown up together. The prospect of being George’s wife was exciting. They’d been friends forever. But he grew distant and then one day went away and came back a week later with a beautiful wife and a tiny newborn baby. The baby had been named Sarah.

The second man she had been engaged to was Percy. He was quite wealthy, good looking and said “Sarah, dear Sarah, I…

One thought on “A Short Romance (about a long romance)”