It was a great shock today when the news reported that the Notre Dame Cathedral in Paris is on fire.

Notre Dame fire: What we know

The iconic spire at the top of the Notre Dame Cathedral in Paris has collapsed after a major fire broke out Monday. A Video showed part of the roof of the cathedral collapsing into itself as the fire rages on.

“Everything is burning, nothing will remain from the frame,” Notre Dame spokesperson Andre Finot told French media, according to the Associated Press. By Monday evening, Paris fire chief Jean-Claude Gallet told reporters he believes firefighters have managed to save the cathedral’s landmark rectangular towers from the blaze.
Gallet said, “We now believe that the two towers of Notre Dame have been saved,” Reuters news agency reported. “We now consider that the main structure of Notre Dame has been saved and preserved.” There was still a risk that some of the interior structures could collapse, he said. 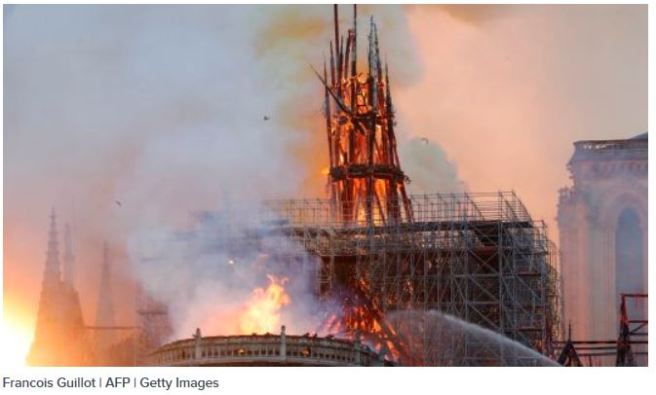 It is horrible! I who have seen this amazing building several times and felt the unusual spirit of what was within these walls. In my opinion, the emotions in this church might have been caused by millions of prayers, by shiny eyes, fascinated thoughts, and Christian comfort.

My heart is bleeding that the world might be losing one of the most fascinating historical buildings still existing. I pray that this won’t happen and that today’s generation and the next ones will have to chance to see what I saw, to feel what I felt and to experience what millions of people experience year by year…

May the world see this miracle of architectural art back in its old varnish and glory, the way it once was, we all knew it – and how it hopefully once will be again.

Aunty Acid is back!! Thanks so much for your Monday Funnies, TSRA. We enjoy your humor – and Aunty Acid. 😀

Derek Haines helps us and our books with his valuable advice. Thank you very much Derek!

21 Questions to attract more interest to your book description

If you have ever played the 21 questions game, you’ll know that people really can open up when they answer the questions you ask.

By playing this game, you learn how powerful a great question can be.

There is a natural, almost irresistible, attraction to answering a list of questions.

But have you thought about using the power of questions in your book description to help you sell more books?

Author Janny C asked me to please support her Angelic Confessions Reboot! kickstarter campaign. I decided to re-blog her own post to make it easy for you to hop over to her blog and support her actively. 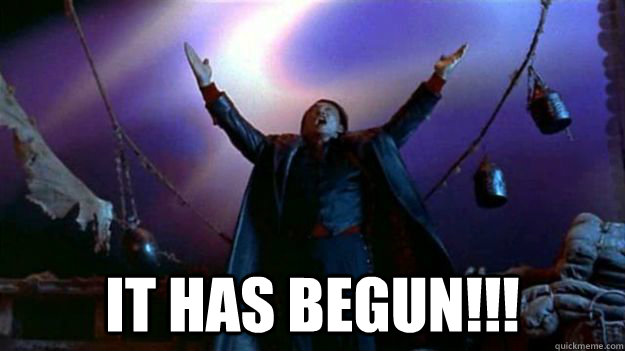 Yes, Authors can be terrified. As I mentioned back in Meira’s Prince Book Release event Angelic Confessions is in the hopes of getting a reboot.

Back in 2013, I published my labor of love Angelic Confessions. It did well but could have done a lot better if I have not given up on it. Instead, I was helping other people promote their books, but never did I do my own. I did not mind though as helping others brought me so much joy. My husband says I never listen to him as he always complained I was helping others, but here I had this great book out there that no one really knows about. As much as I would love to promote my book I was always to busy still helping others gain exposure. I then remembered my husband’s words(see I do…