HA! – Finally Maxine is back! Thank you so much for the giggles, Story Reading Ape! You just made my day (and week!)

Thanks for a great article about other writer’s writing process vs. our own. I think I still need to learn how to do what you did already.

I love experiencing what I call a writing epiphany. They’re not regular occurrences and I think this is what makes them so wonderful. Mine always seem to occur while I am in my little car on my way to work at around seven in the morning. This is the time of the day when my brain will be chewing over an aspect of my WIP or a writing issue and then it will make a shocking revelation. I will then whisper, ‘OMG’, squeal with delight as everything has suddenly made sense, babble about the epiphany to myself for a mile or so and then turn up my 80’s hits for a celebratory sing-song. My day at work will then be a breeze. As I said above these are NOT regular occurrences.

Well, I had one of these moments a few weeks ago. I realized it was time to stop…

Nicholas Rossis provided us with a very interesting and highly educating blog post about medieval wardrobe – reality vs. Hollywood. Even though I called the article educating and interesting, which it is – I still think Nicholas just ruined my day. (Just kidding!)

Contrary to popular belief, people in the Middle Ages loved color – and could afford it. They also liked to be, well, naked. Which makes sense, considering how much Medieval people liked throwing rotten vegetables at each other.

Some people take the term “Dark Ages” a little too literally. There is a notion in popular culture that the Medieval Period was a time when everyone lived in absolute poverty, wore clothes that looked like they were sewn together by a 6-year-old, and bathed zero times during their entire lives. The dark-filtered movies and shows depicting the Medieval period are supposed to symbolically reflect how bleak everyone’s life was.

Thanks one more time for your Caturday funnies, Bluebird. I’m trying my best to spread the giggles. They’re so hilarious.

Thank you very much for your great and helpful articles, Erica! We really appreciate your hard work!

Conferences are not only the best way to meet agents, get tips from other writers, and learn about the publishing industry, they make you feel like a writer. We all need community, and this is how we, as writers, get the necessary incentive to keep writing.

All of these conferences and workshops charge tuition, but some offer financial assistance. There are deadlines for applying for aid, so make sure you plan ahead.

K. M. Weiland gives us four interesting research tips when writing legal fiction. Thanks so much for the advice!

On television crime dramas, DNA comes back in three minutes, crimes are solved in less than forty-two minutes, and defendants always confess to everything right there on the stand in front of judge and jury.

While I can see the entertainment value in this type of show, I often want to hurl my remote at the television. Why? Because none of it is an accurate portrayal of the judicial system and how it works.

As someone who’s worked in the legal field for over two decades, it’s beyond frustrating.

Thanks for the giggles, Bluebird. This is hilarious! 😀 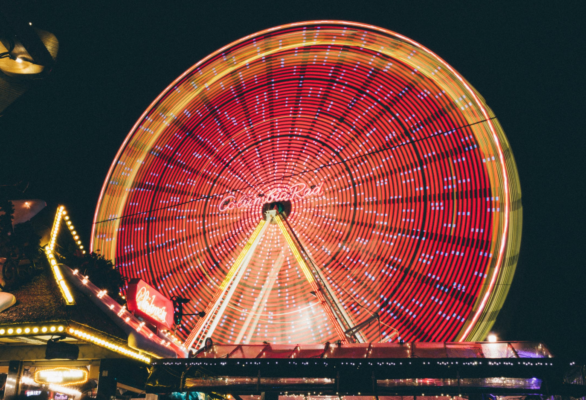 I read this blog post by Jamie Fessenden today. To the ones who don’t know him: Jamie Fessenden is a very talented LGBTQ author whose books I love! I’m sure we all can support him when he re-starts as an Indie author. Please, hop over to his blog and let him know when you’re prepared to help.

I’m sad to report I’ve had to break away from Dreamspinner Press. The publisher has been having financial difficulties for a while, and over the past year, authors haven’t been receiving their royalties—at least, not consistently. I still hold out hope that they’ll get things in order and return to being the reliable press they’ve been for most of the decade I’ve worked with them, but the hit they’ve taken to their reputation means it’s in my best interest to step away. The last book I had released through them (Small Town Sonata) sold very badly. It could be the book, of course, but there are a lot of factors to consider. Many readers are boycotting DSP books and a lot of review sites won’t review them.