Apparently not even traditionally published authors are safe from crooks. Victoria Strauss on her ‘Writer’s Beware’ blog describes one particular case on her blog. Please read it and be careful. Thank you. 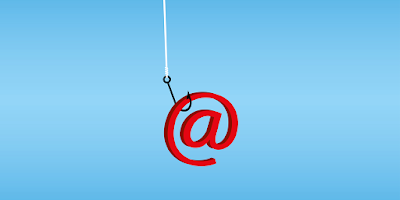 The New York Times has published the story of a strange international phishing scam: unknown actors targeting traditionally-published writers, posing as their agents or editors to obtain copies of their unpublished manuscripts.
Earlier this month, the book industry website Publishers Marketplace announced that Little, Brown would be publishing “Re-Entry,” a novel by James Hannaham about a transgender woman paroled from a men’s prison. The book would be edited by Ben George.

Two days later, Mr. Hannaham got an email from Mr. George, asking him to send the latest draft of his manuscript. The email came to an address on Mr. Hannaham’s website that he rarely uses, so he opened up his usual account, attached the document, typed in Mr. George’s email address and a little note, and hit send.

Mr. Hannaham was just one of countless targets in a mysterious international phishing scam that has been tricking writers, editors, agents and anyone in their orbit into sharing unpublished book manuscripts. It isn’t clear who the thief or thieves are, or even how they might profit from the scheme. High-profile authors like Margaret Atwood and Ian McEwan have been targeted, along with celebrities like Ethan Hawke. But short story collections and works by little-known debut writers have been attacked as well, even though they would have no obvious value on the black market.