I found a phenomenal article written by Nicholas Rossis, where he writes about witches, in a very unique and still sensitive way, combining myth and history, as he usually does. Thank you for a fascinating post, Nicholas.

I kick off the new year with a matter close to anyone who’s ever flirted with fantasy writing: witches. I mean, what’s fantasy without witchcraft? Probably a rather boring Medieval existence, that’s what.

Of course, there’s a big difference between fantasy and reality. Witchcraft has been a topic for discussion since forever and witches have been surrounded by countless myths through the centuries.

This guest post by John Dickinson, a writer from SuperiorPapers, discusses the myth and reality of witches. 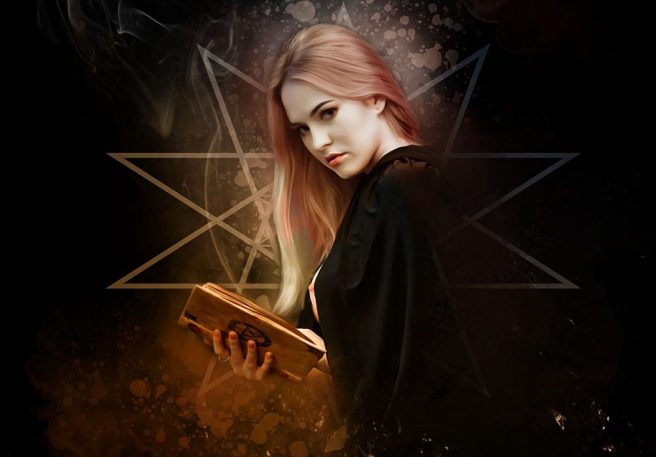 Witches were traditionally pictured as ugly hags with warts on their faces, a pointy hat with a wide brim, stirring a huge cauldron with a green liquid or cackling through the sky. However, modern pop culture has portrayed them as a kind, nose-twitching suburban housewife; an awkward teenager learning to control her powers, and a trio of charmed sisters battling the forces of evil.

A similar confusion seems to surround their punishment. We believe that witches were burnt for their sin of practicing witchcraft. But this, along with other myths, was an unusual punishment that probably became popular because of Jean d’Arc.

Here are some more interesting facts about witches I hope you will find at least as interesting as I did!

2 thoughts on “The Real Witches – Written By Nicholas Rossis”