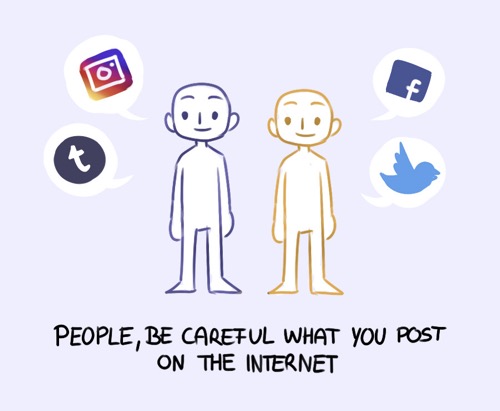 Lately, I made some new friends, wonderful people I spent an afternoon with them and had tons of fun. Later on, we went for dinner together. We decided on getting a ‘family-style’ dinner. (For those who don’t know: that is different entrees for the entire table and each participant can help themselves from the served meals.)

Now, that is a great idea, as I find, provided there is plenty ordered. In a tiny small-town restaurant, I’m afraid four entrees for six people might be a bit narrow.

In particular, when one of the served dishes isn’t your taste, and the serving-round starts on the opposite side of the table it could happen that I’m sitting at the table and ending up with the paltry remains of the served meals. That can be especially painful if one of the meals is absolutely your taste and that one has been the first one to be gone.

We kept on talking for another while, we had a really good time, except that I was secretly frowning and asking myself if there are really only women sitting on that table that belong to those who eat like sparrows… Still, they constantly talked about food, compared different desserts and meals and drinks… while my mood slowly but surely went downhills.

Bluntly spoken I had about two and a half tablespoons full of something to eat… and I was about to ask: “Cool – the idea with the appetizers – and where’s dinner now?” – when everyone found it an excellent meal and someone asked for the check.

I thought: “Jeeez… I’ll soooo need a burger on the way home.”

It has happened to me before that I was invited to dinner and got up from the table not eating… But I swear, there was served plenty of food – I just didn’t like it.  I never got up from a dinner table, still hungry – and had paid for it.

Oh well… what should I say…?

Bluebirdofbitterness made me laugh loudly. Thanks for this hilarious blog post. Of course I can’t resist to re-blog to spread the smile.

This is some hilarious, eye watering example of truth about how women “help a man grow up”. LOL I’m sure you’re going to have as much fun with this as I had. Thanks so much for sharing, Carl D’Agostino! 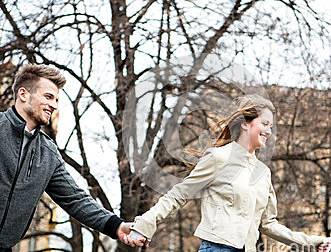 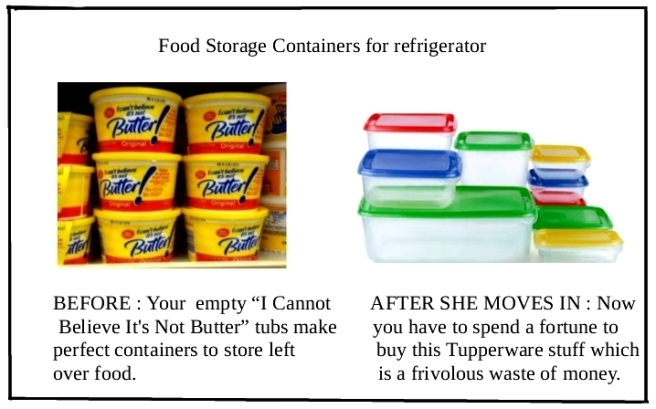 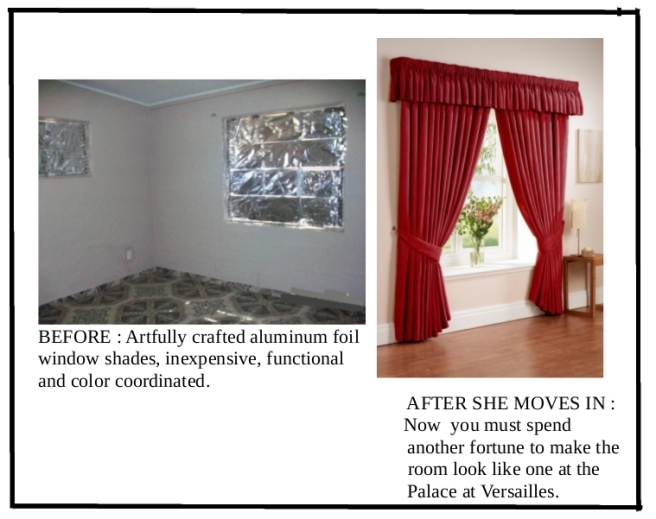 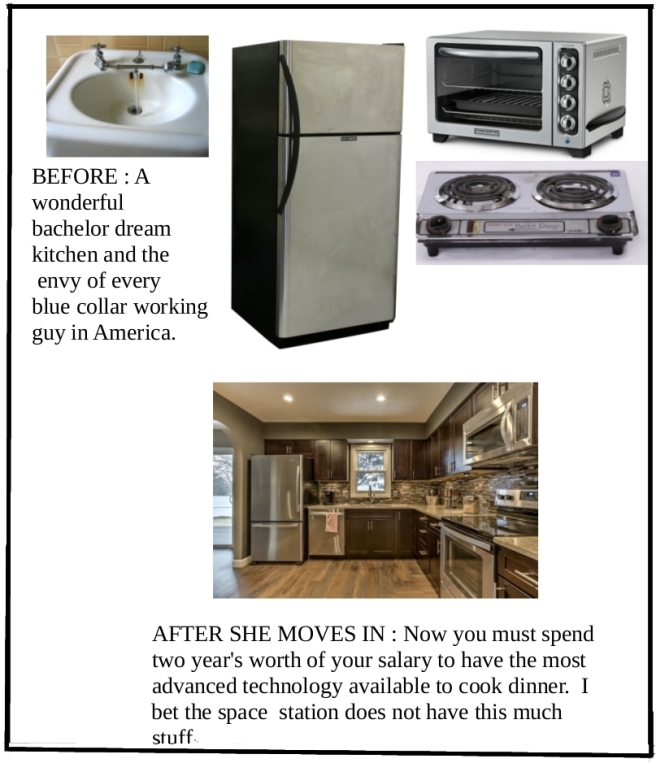 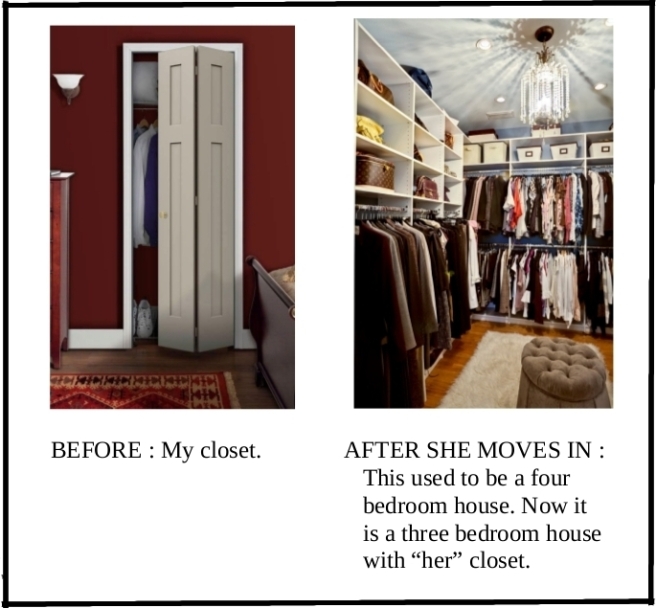 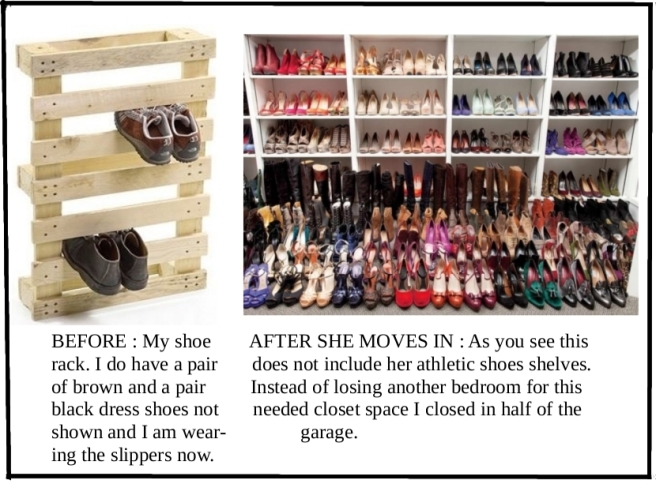 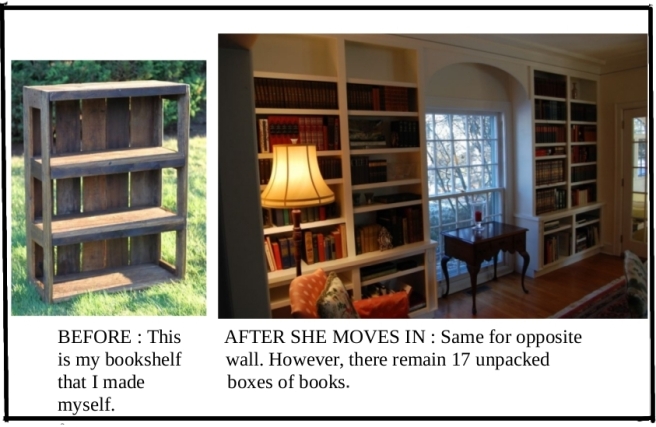 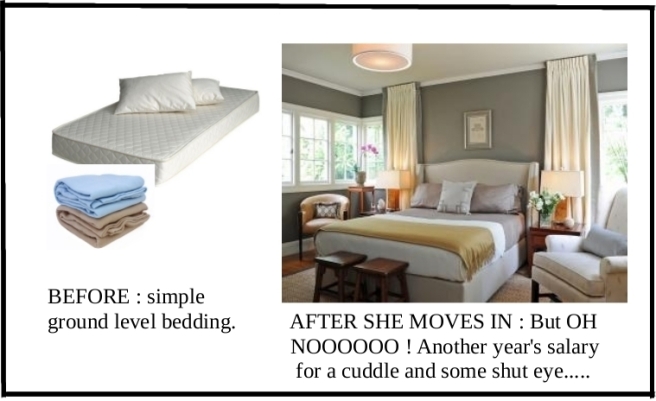 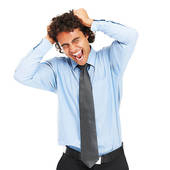 And yes – of course I had to re-blog 26 questions which aren’t too easy to answer – and made me laugh loudly. Thanks for this laughter you share with us, Chris!!

Why isn’t the number 11 pronounced onety-one?

If 4 out of 5 people SUFFER from diarrhea…does that mean that one out of five enjoys it?

Why do croutons come in airtight packages? Aren’t they just stale bread to begin with?

If people from Poland are called Poles, then why aren’t people from Holland called Holes?

If a pig loses its voice, is it disgruntled?

If it’s true that we are here to help others, then what exactly are the others here for?

If lawyers are disbarred and clergymen defrocked, then doesn’t it follow that electricians can be delighted, musicians denoted, cowboys deranged, models deposed, tree surgeons debarked, and dry cleaners depressed?

What hair color do they put on the driver’s licenses of bald men?

I thought about how mothers feed their babies with tiny…

Another smile to share. Chris The Story Reading Ape has published Monday Funnies with Maxine, one of my favorites. Laugh away!

Another smile to share from Chris, The Story Reading Ape. Have fun and enjoy it. Even if it’s not Friday – yet…

I’m sure you all will enjoy these 9 woes of the writing life as much as I do. Enjoy them.

Of course, it’s Monday and there need to be something to smile about. Smorgasbord has it for you. Don’t miss a good laugh. It will be guaranteed.

A little funny time with “Maxine”. How much I love her! 😀